The exorcism of Filthy the Bear

I think the people who live across the street are serial killers or at least mild psychopaths.

I get up early every morning and head out before the sun comes up, before its even vaguely light, and every morning, as I make a u-turn my lights flash across the front of the house across the street and the people who live there, sitting on plastic chairs, in their carport.

They don't seem to be doing anything, just sitting there staring at me...watching me. Its a little unnerving. Who, in their right mind, gets up before the sun on a cold winter's morning, and sits out the front of their house to watch the street?

I've taken to calling them the Klopeks, after the family of serial killer weirdos from that legendary 80's film "The Burbs". You might remember them; they were killing people and burying them in the back yard.

In the photo below you can see one of the Burbs talking with the Klopek's son, Hans. 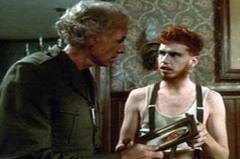 The only time that I have met them in the couple of months that I've been here was when one of them, "the wife" stumbled over the road pissed and introduced herself while I was moving in. It was uncomfortable and weird and I've tried to keep my distance since. I sort of get the feeling that they are sitting over there either 1; talking about what a household of arseholes we are and are therefore planning our demise via mulcher or 2; hoping and wishing that we might make contact. 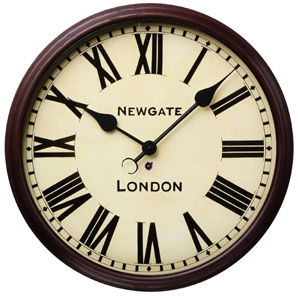 BRRRRIIIIIIINNNNNGGGGGG!
Alright finished?
Ok well I'm sure you came up with a few different answers. Maybe she was so messed up with self hate that she went off the deep end and murdered her sister? Maybe you thought the sister was with the man and the girl got jealous?
Well obviously there is no right or wrong answer and no true answer either but according to experts there is an answer that is a good indicator that you may be a psychopath and it goes a little something like this.
She killed her sister in the hopes that, if the man went to her father's funeral then he might very well go to another member of her family's funeral and so she killed her sister thinking that it might bring her into contact with the man she fell in love with.
I hope nobody ever loves me that much.
Seriously though, apparently when they have asked this question to serial killers they almost always answer the question with that bizarre response.
(Now is when those with a normal answer restrain those with the weird answer and call 000 or 911 or whatever number you use in your locale to alert the authorities) 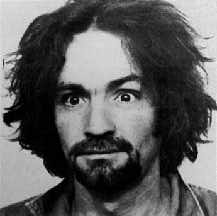 Actually that photo reminds me of an old boss of mine from my days in the circus and brings to mind a little story that I think you might like.
We were traveling around the country, setting up the tents and putting on our show. We stopped at some big towns but we also stopped at some dinky little smears on the planet as well, and it was in one such speed bump that three of us, including my boss (Rufuss), myself and Zandor the Magician thought we'd hit the local hot spots and have a few drinks.
The tequillas were many and we were all a bit drunk, my boss especially so.
He had the keys to the hotel and when he was at his most hammered he decided it would be funny to run away with them. Zandor and I chased him and crash-tackled him in the middle of the street. We took the keys and headed to the front door of the hotel.
Rufuss eventually got up and started running up the street after us, looking strangely like the terminator from the second Terminator film, you know...the guy who was sort of a liquid metal?
We were desperately trying to get the key into the lock before he got to us but didn't make it in time.
Funnily however, he ran up to us, crashed into me, and bounced off. He fell backward and cracked his head open on the tiled floor.
A pool of blood immediately began to form around his head and he wasn't moving.
Now remembering that we were drunk, it was a confusing time. We checked to see if he was breathing, and he was but we couldn't wake him up. All I could remember was something I'd seen on an old Three Stooges show on TV. I figured a bucket of water might help wake him and so I sent Zandor inside the hotel to find one that we could throw on his face.
Zandor took a while and I was quietly worried about my boss who was losing a lot of blood.
Eventually Zandor appeared with a small bin full of water. I took it from him and asked where he found it.
He said he had found it in the bathrooms.
Knowing that I had to move quickly, I poured the water onto my boss' face, and suddenly realised that water was not the only thing that was in the bin. A couple of small things that at first glance resembled dead mice dropped onto his cheek. They were wet and sort of fury, with long white tails...but they weren't brown...they were dark red...you know...the sort of dark red that you get when blood dries.
I looked at Zandor and asked him why he didn't empty the bin out first, but he was vomiting too loudly to hear.
Rufuss did wake up and we got him upstairs, and after soaking up three t-shirts with the blood that was pouring out of his head we stopped the bleeding. Looking back I realise that we should have called an ambulance but everything turned out fine and but for a headache, he seemed to get over the injury quickly.
The tampons however, took a little longer to get over. 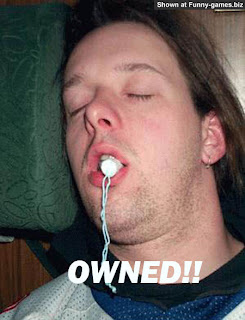 So you know...hygiene is pretty important, and that is what you should take away from this little rant.
STAY FILTHY.

Posted by Filthy the Bear at 4:14 AM No comments: